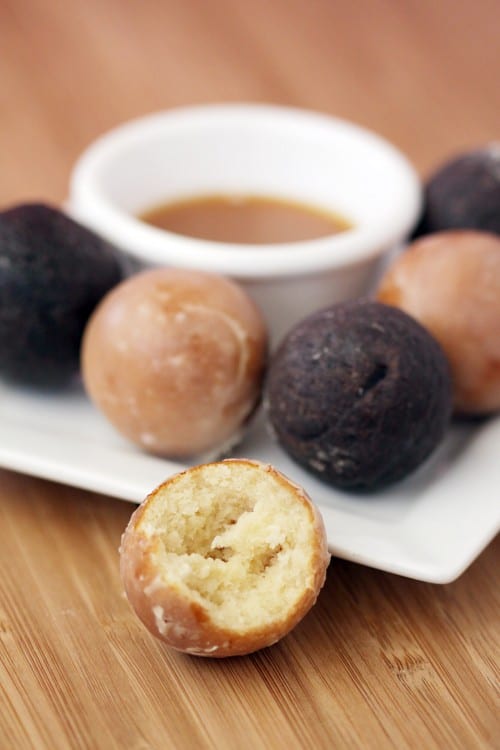 To make donut holes, you really follow the same steps as you would follow to make cakepops. I tried a few recipes, but hands down the favorite recipes in our house were the ones that came from the Babycakes. 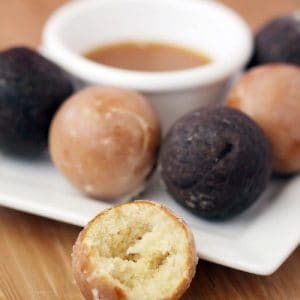 I think they have done a great job of developing recipes that work extremely well with their products. Both my husband and daughter said they preferred these to Dunkin Donuts (fried) donut holes. You can whip these up quicker than you could run to Krispy Kreme, and because they are not fried, they really are a great choice if you are going to have donut holes. 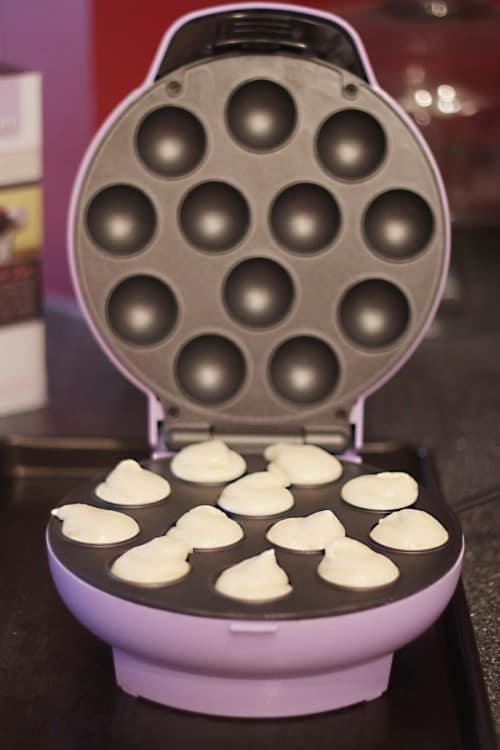 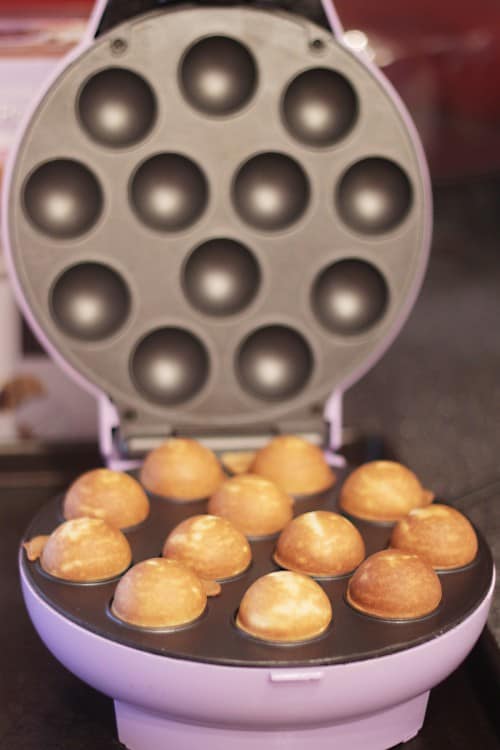 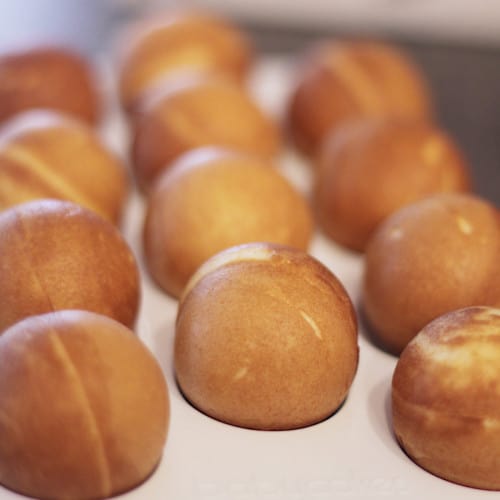 I made a simple glaze for mine – powdered sugar, a splash of vanilla and enough milk to get it to the consistency that I wanted. I poured my glaze into a pan and then rolled my donut holes around in the glaze, then set them on a rack to let the extra drip off. I think adding some maple instead of vanilla would be a great alternative. You could also roll them around in powdered sugar, cinnamon and sugar, whatever you like. 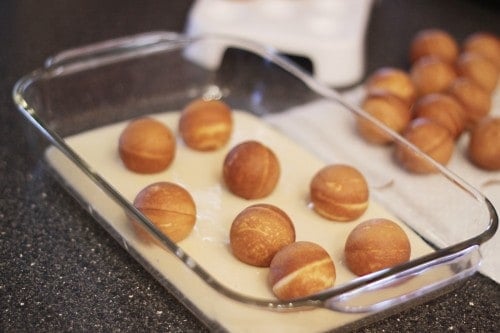 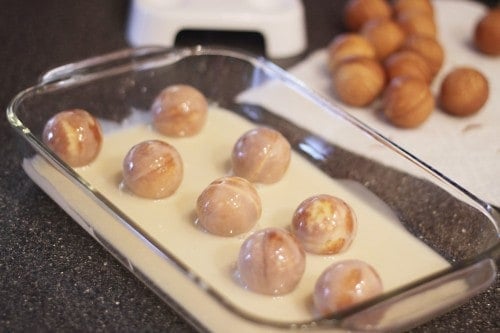 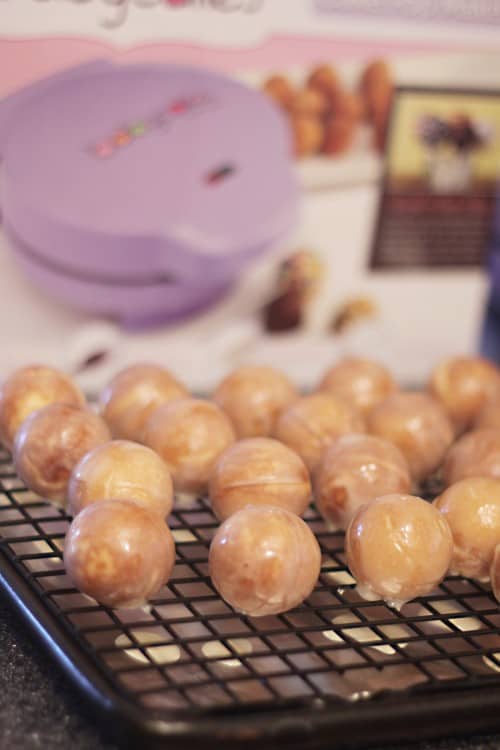 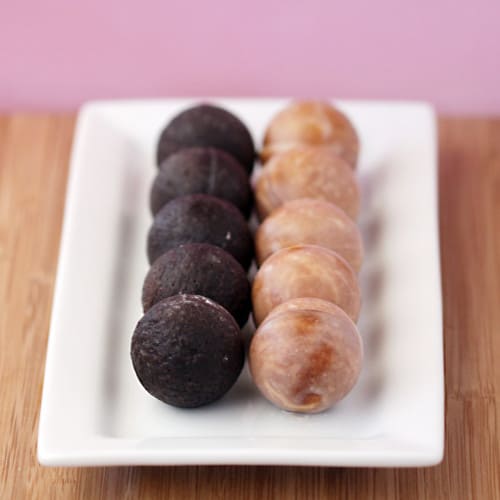 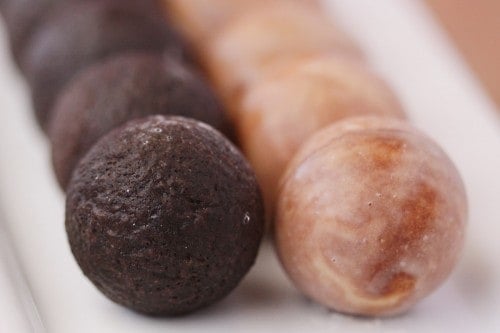 Even better with some dipping sauces! 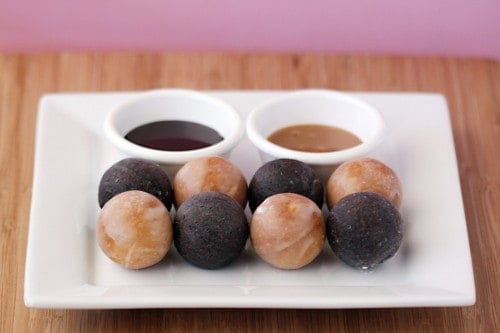 You might to also try this delicious recipe for Cinnamon Sugar Donut Holes! 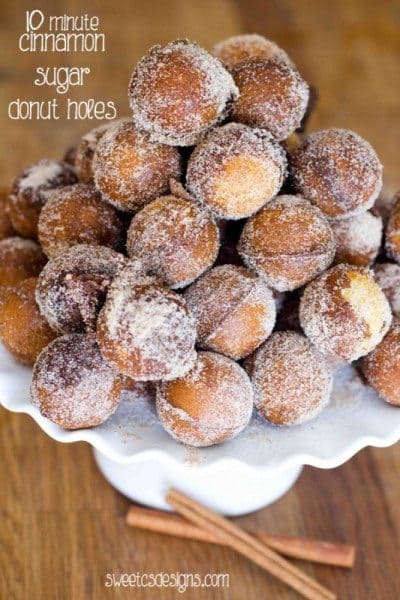 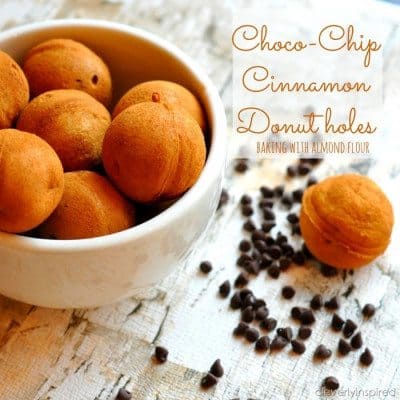 PIN TO SAVE THIS RECIPE! 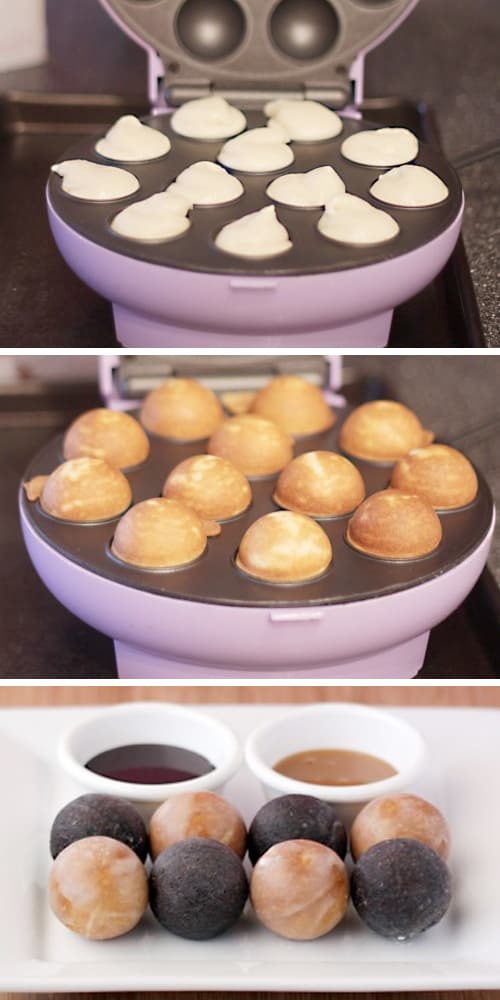