It doesn’t matter if it’s winter or summer, I’m always on board for ice cream! Melissa from Ice Cream Inspiration has a delicious Mexican Chocolate Ice Cream recipe to share with us today. I scream, you scream, we all scream for ice cream, especially when chocolate is involved! So here’s Melissa… 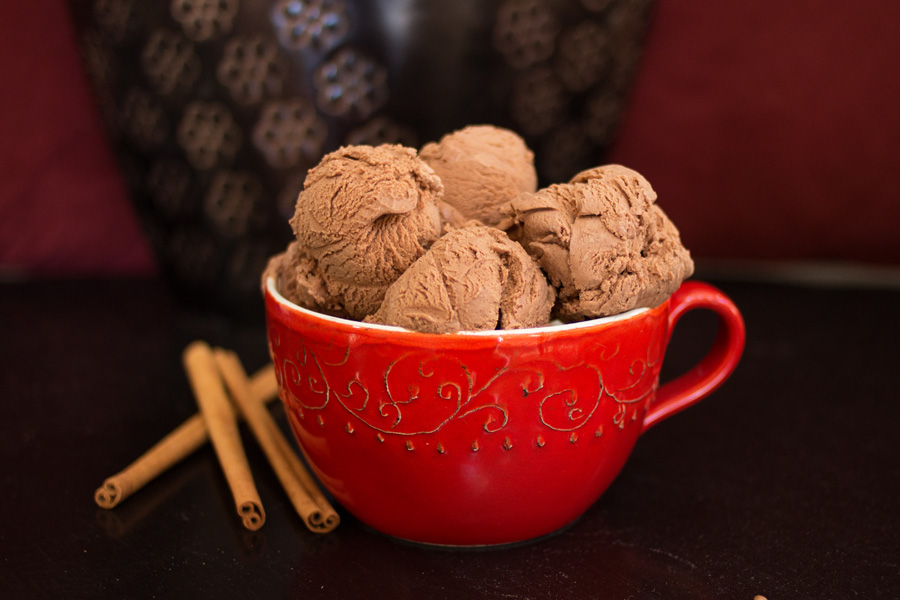 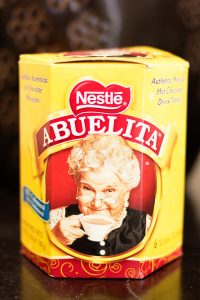 One of the first ice cream flavors I developed was Mexican Chocolate. I used the Mexican hot chocolate for the milk portion of the ice cream, then added cocoa, vanilla, cinnamon, cream, and cayenne pepper. The result was amazing. It’s like deep, rich chocolate with a sneaky little kick of heat at the end. This is my youngest daughter’s favorite flavor. She asks for it all the time.

To make this ice cream, you’ll need to get some Mexican chocolate, which you can find at any grocery store. The kind I use is called “Abuelita’s,” and it’s made by Nestle. I usually find this in the Mexican foods section of the store rather than the hot chocolate section of the store. (Some stores group the ethnic foods in the same aisle, often putting the Mexican and Asian foods next to each other, so if you find the Chow Mein, you might be closer than you think!) This chocolate comes in large disks that you melt in milk. (One disk in four cups of milk). You only need one-and-a-half cups of the hot chocolate for the ice cream, so lucky you! You get to drink the rest! 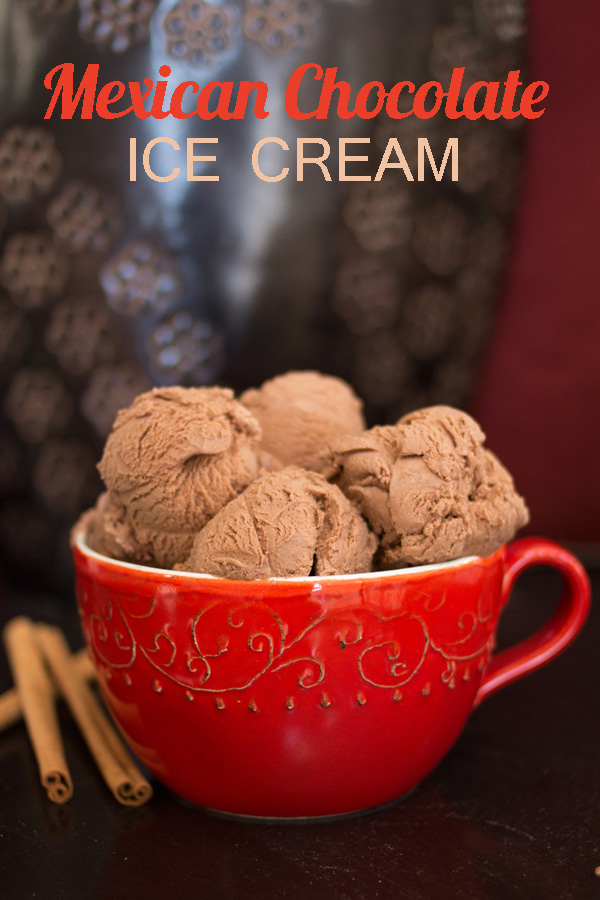 One other note: Don’t be tempted to add more cinnamon or cayenne pepper to this recipe, even if you love cinnamon and cayenne. I’ve tried it, and it just doesn’t work. These flavors need to be understated, not take center stage. Especially the cayenne. Just trust me. 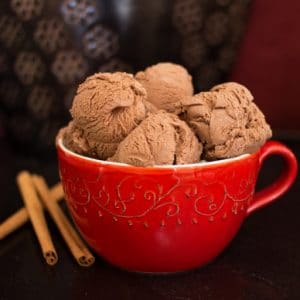