I have a great cupcake recipe for you today, with a really fabulous flavor combo – cinnamon and vanilla bean, two of my favorites. These cupcakes are a delicious and fun, yet very easy twist, on vanilla or yellow cupcakes. 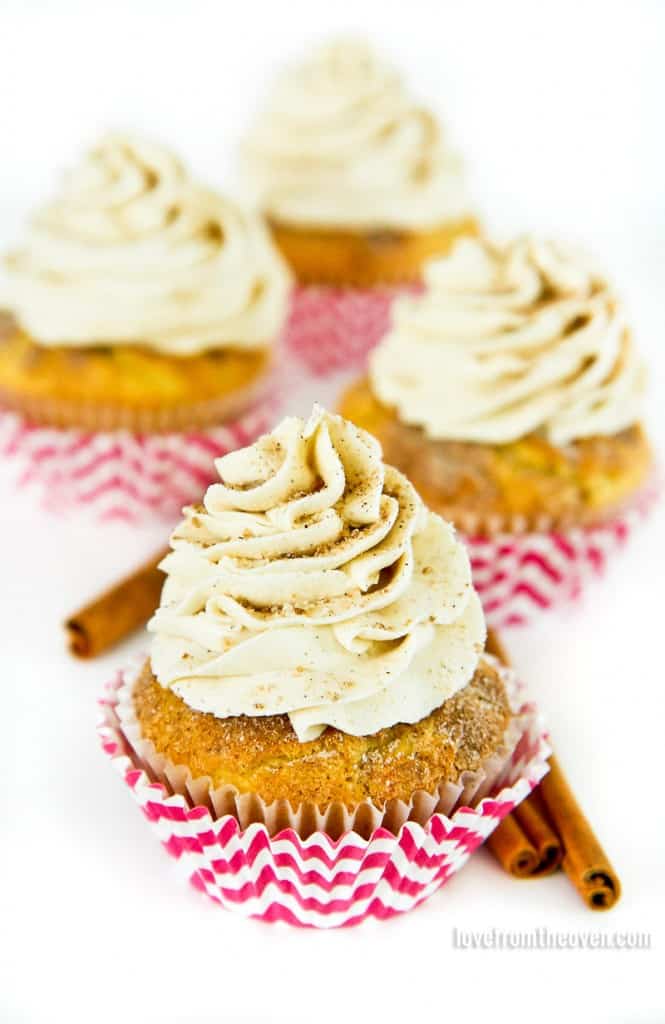 I wanted to come up with a few different cupcake flavors this week to make for a Teacher Appreciation Luncheon, something a little outside of the box, and these were a great choice. The other two recipes coming later this week!

Everyone in my house is a cinnamon fan, so anytime I can work it into a recipe, I like to do so. 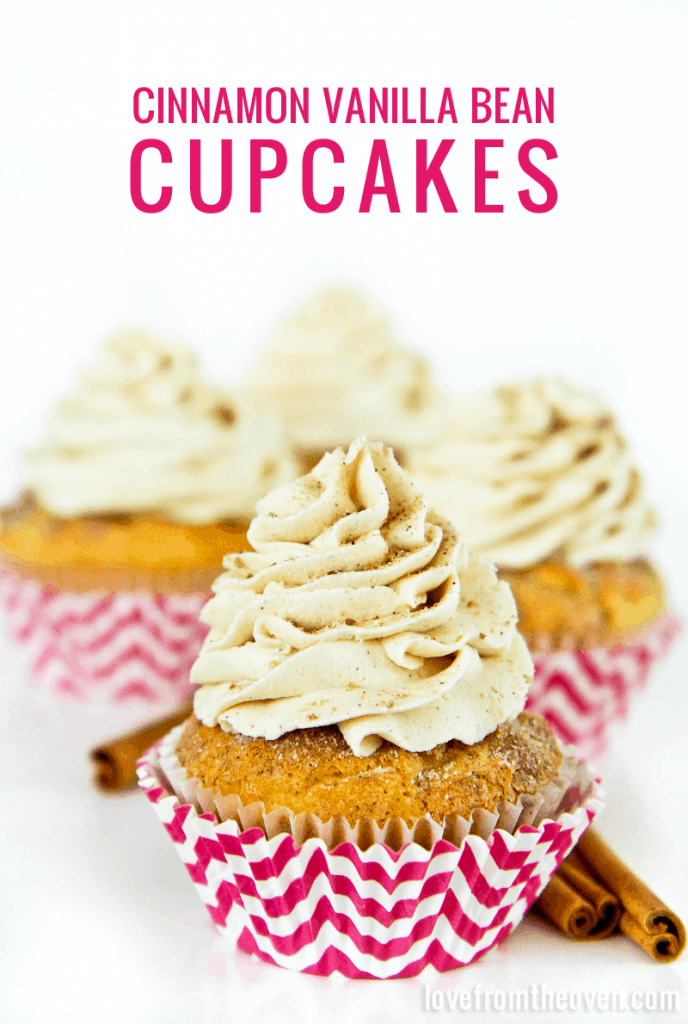 To keep these really easy, they start with a box cake mix. While I love a completely from scratch cake, I also love to doctor cake mixes to create all kinds of variations on cakes and cupcakes. If you can’t get your hands on vanilla beans or vanilla bean paste when making these, you can absolutely just stick with vanilla extract, they will still turn out great. I’m all about making do with what you have on hand. 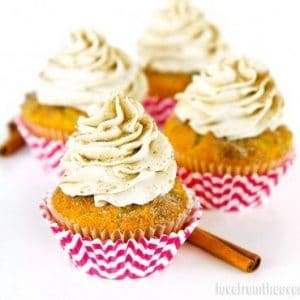 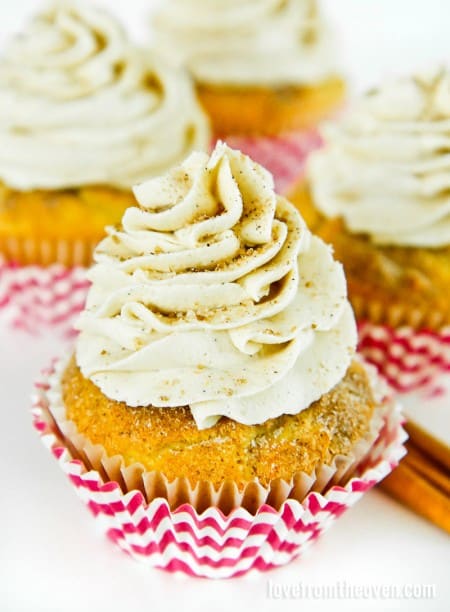 To finish off my cupcakes, I mixed some coarse sanding sugar with some cinnamon and sprinkled it on top of my frosting. Love this recipe for transforming a boxed cake mix into something totally different and delicious.

If you love cinnamon, some other recipes you might enjoy include… 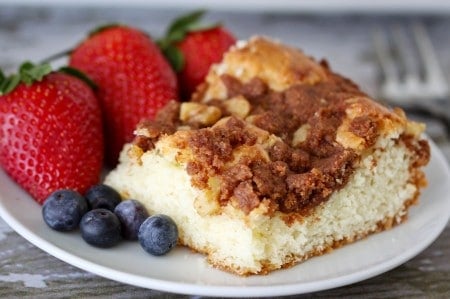 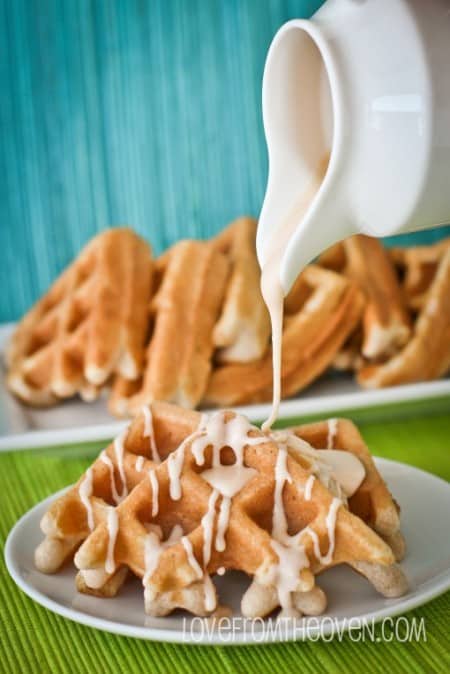 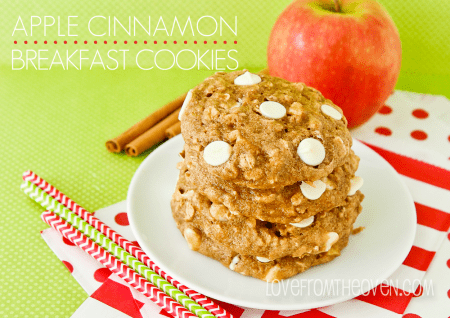 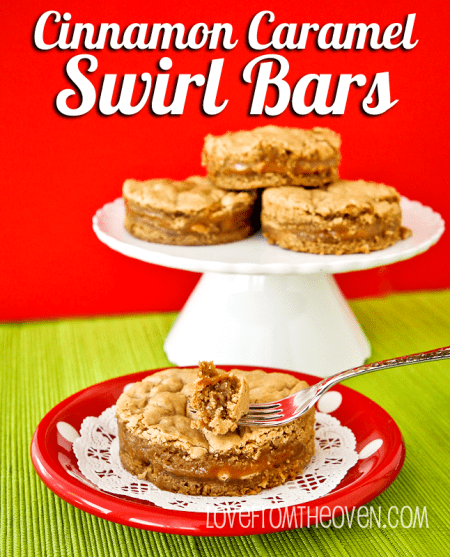 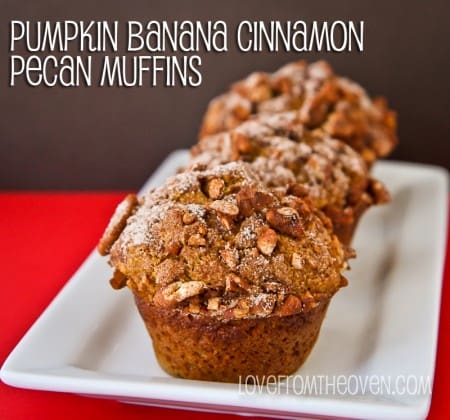