Let’s talk dessert, apple crumble to be specific. It’s no secret that I’m big on chocolate. When I think of dessert, that’s immediately what comes to mind. But this Apple Crumble Recipe, oh my word, it might be one of the best desserts I have ever made. It is outstanding, and so simple to make. When my husband and I were eating this we both looked at each other and said this is one of the best desserts we’ve had in a long time. It’s THAT good.

Technically I’ve never really been able to figure out for certain what the difference is between an apple crisp and an apple crumble, but because I crumbled the topping onto it, I’m going with Apple Crumble. I made this Apple Crumble using apples from my grandmother’s apple tree. In most areas, an apple tree isn’t that big of a deal, but when you can grow a tree full of apples in Phoenix, Arizona, where not only do we have crazy heat, but we have awful soil conditions, it’s quite a magical and impressive feat if you ask me! Growing up my grandparents had a farm here in Phoenix, so they’ve spent many years growing all kinds of crops here in the desert. 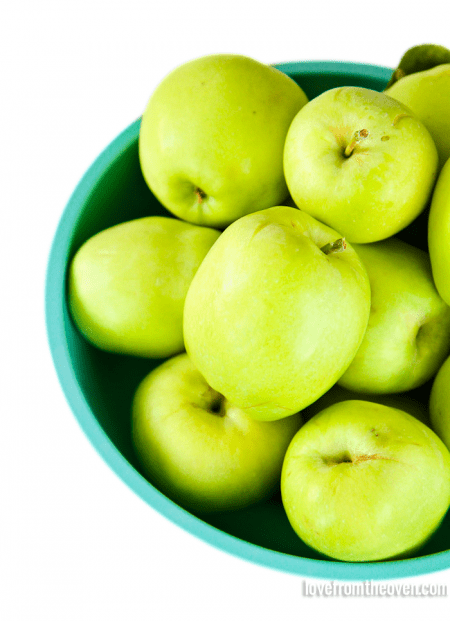 So I had to do something good with these beautiful apples. The apple crumble was a perfect option for these apples. While these apples are Anna Apples, you can use any variety. I tend to prefer to use a tart apple when I’m making apple pies or apple crumbles. These Anna apples were pretty tart, and were wonderful in this recipe. Granny Smith would also be a good choice, though really I find that apples are pretty flexible, so use what you have or what works for you. 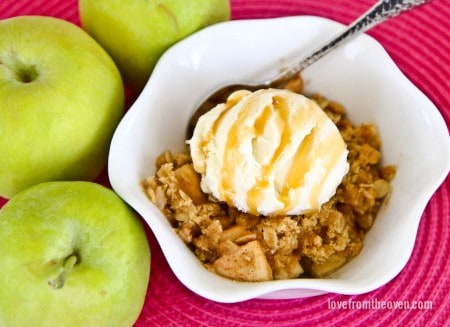 While you don’t HAVE to top an apple crumble or pie with a scoop of ice cream, I kind of feel like it’s an unwritten rule. No matter how good an apple dish is on it’s own, there is just some magic that happens when you pair warm apples with a scoop of cold vanilla ice cream. It’s like hot cold perfection. So I won’t tell you what to do, but really, go with the ice cream. 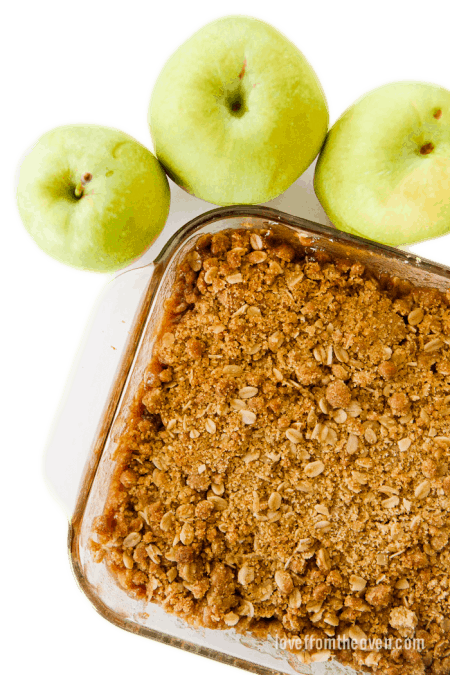 One variable when it comes to baking with apples – the moisture level. Different varieties of apples and even different levels of ripeness of the same apples can yield different amounts of moisture. While my apples seemed fairly dry, when baked they let off a ton of juice, leaving my apple crumble a tiny bit runny in the liquid department. I actually poured off a bit of the extra juice after cutting the first slice, and called it good. I’m of the theory that I’d rather have a bit too much moisture than not enough and be left with a dry dessert.

For the most part, I’m not all that big on fruit in my dessert. But I’m pretty sure I could eat this daily, though my jeans probably won’t appreciate me doing so. 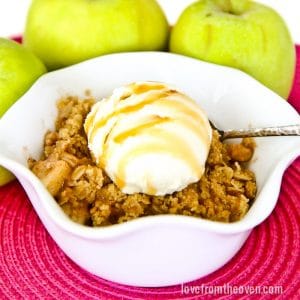 No ratings yet
Author Christi Johnstone
This delicious apple crumble comes together in no time and is packed full of fabulous flavor. Serve warm with vanilla ice cream and get ready to hand out the recipe - it's that good!
Print
Pin It
Share
Save Saved!

Do yourself a favor, whip up this apple crumble this summer. It’d be perfect to take along to a party, but don’t let not having a party stop you from making it.

If you love apples, here are a few other recipes you might want to try out… 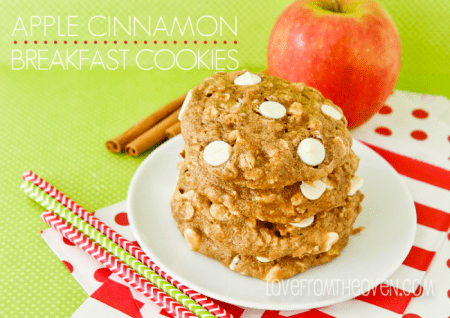 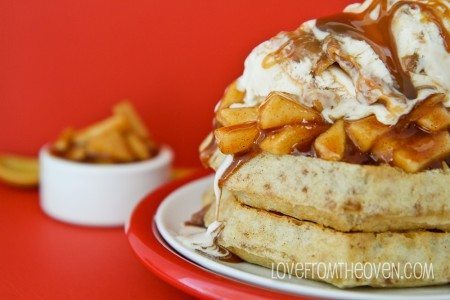 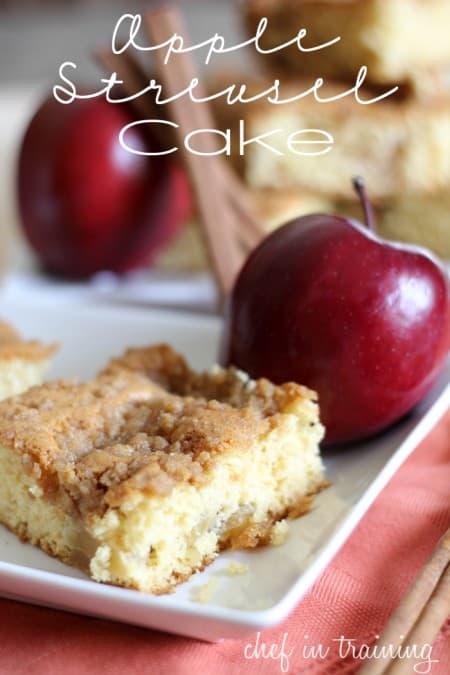 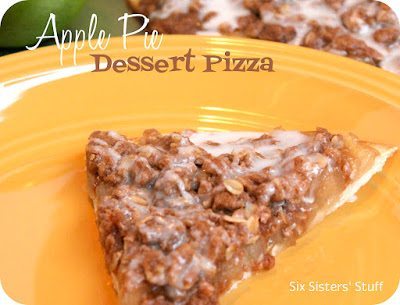 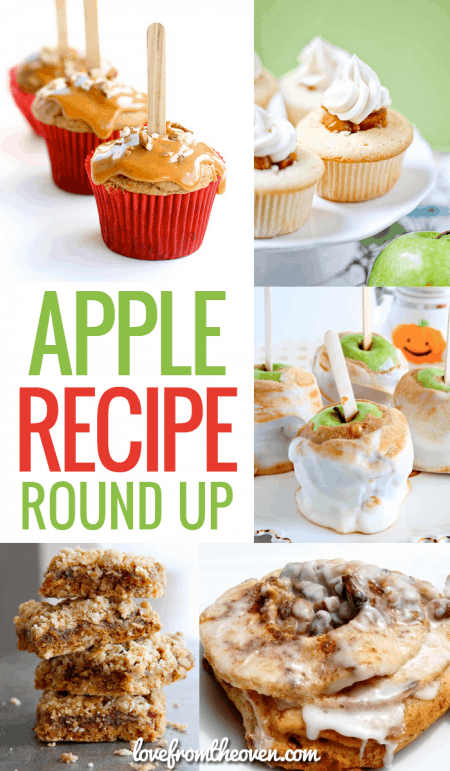 Don’t forget to check out my new book, Smart Cookie! 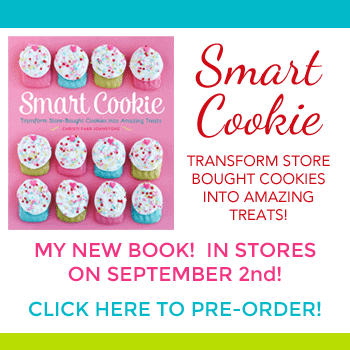