With the arrival of October, we also have the arrival of National Breast Cancer Awareness Month. I usually try to come up with a few unique treats to help my friend Jen with her Breast Cancer Awareness fundraising she always does. It’s far more personal for her this year, as her mother was recently diagnosed with breast cancer. In addition to that, a friend of mine was also diagnosed this year. It’s certainly brought it all very close to home. So in trying to come up with something creative for fundraising and awareness, I thought why not make cinnamon rolls… PINK. 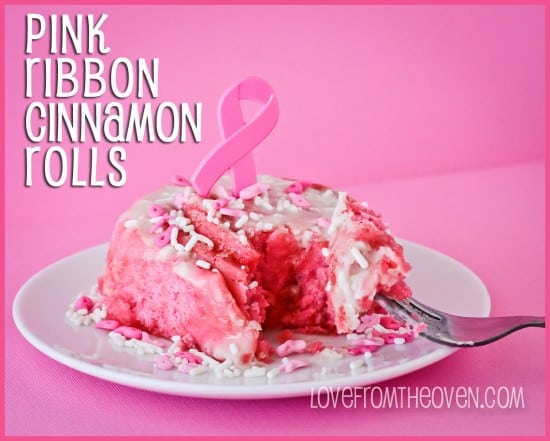 Not only could these be a great option for an early morning bake sale fundraiser, but also a great treat for so many of those who will be up early and walking in fundraisers this month. 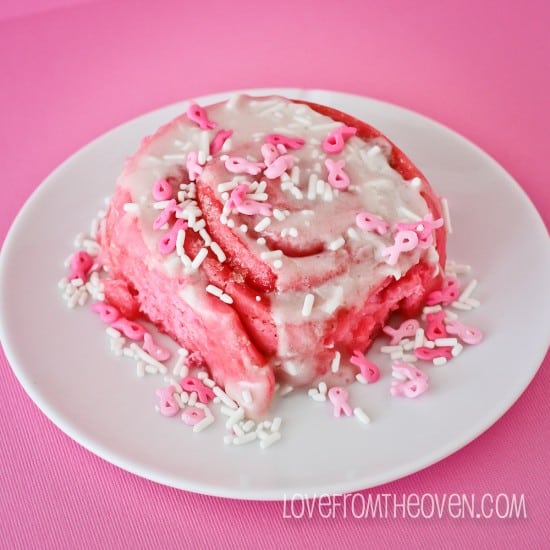 I made these the same way I make all of my cake mix cinnamon rolls but with two changes. I added a teaspoon of pink gel food coloring and instead of brown sugar in the filling, I used white sugar (mainly just to keep the filling from getting too dark in color). I added the food coloring at the same time that I added the yeast/water mixture to the dry ingredients. 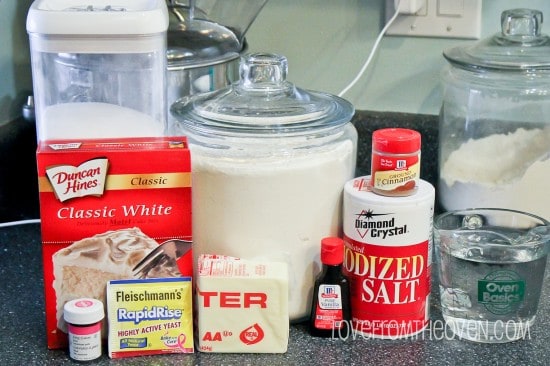 The color was a nice bright pink. You could certainly back off a bit on the color for more of a pale pink. 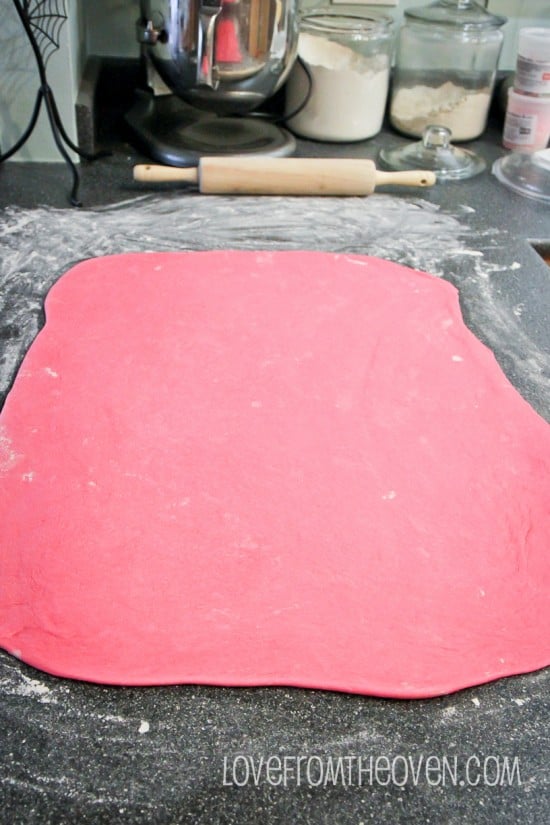 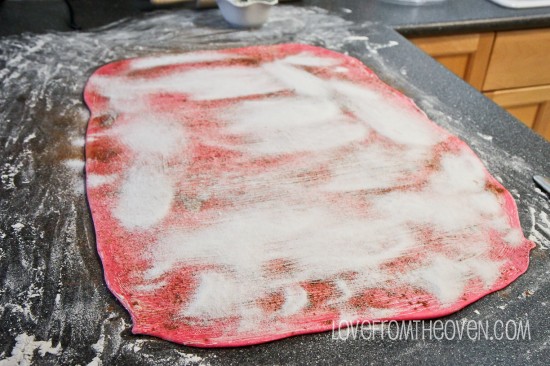 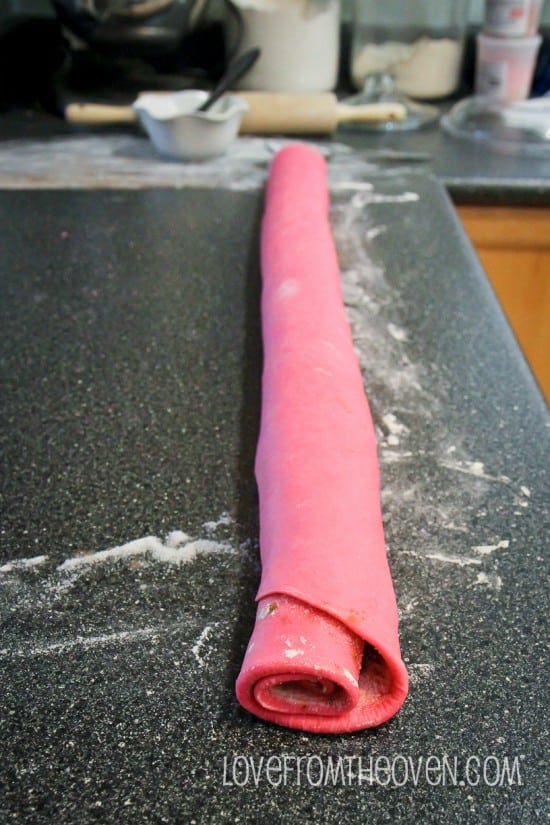 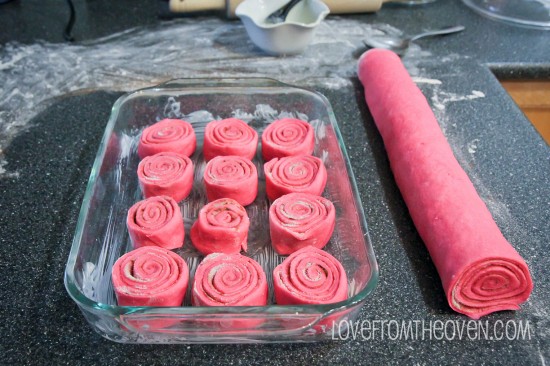 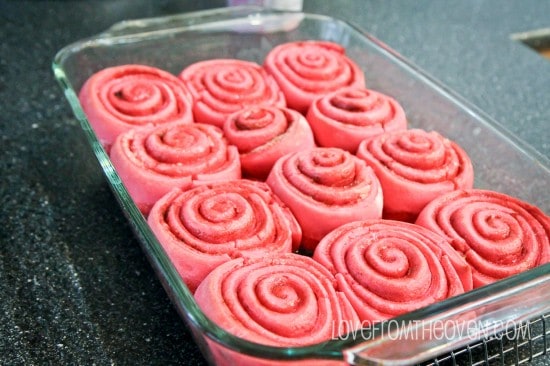 I was happy that they maintained their color while baking. Ah, I have visions of Christmas colors in the future… 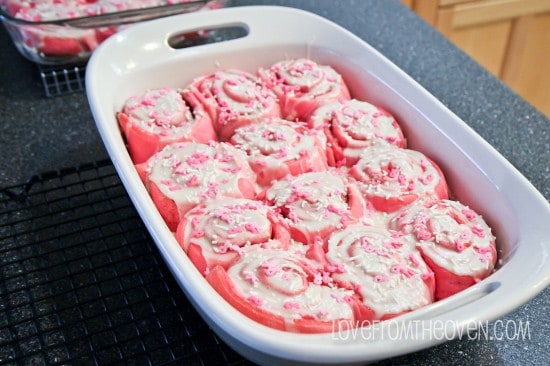 Add a frosting or glaze of your choice and some pink ribbon sprinkles, and you have some super cute cinnamon rolls to help in whichever way works best for you. 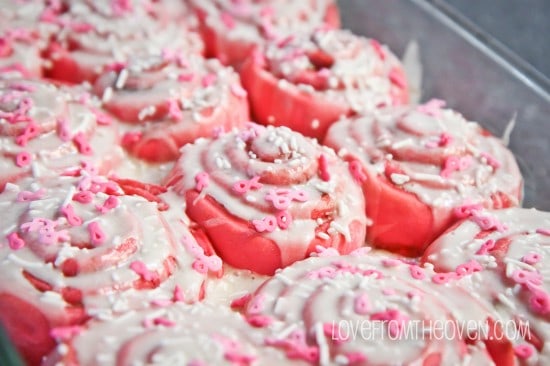 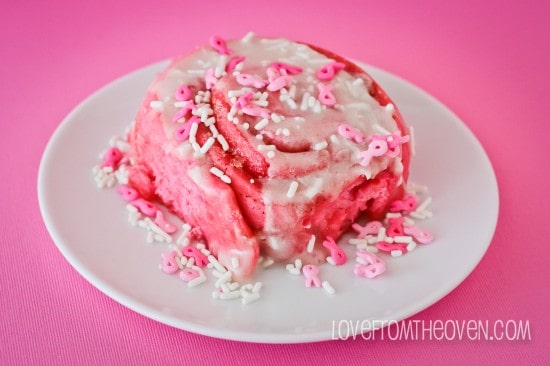 They taste just like the un-colored version of my birthday cake mix cinnamon rolls. 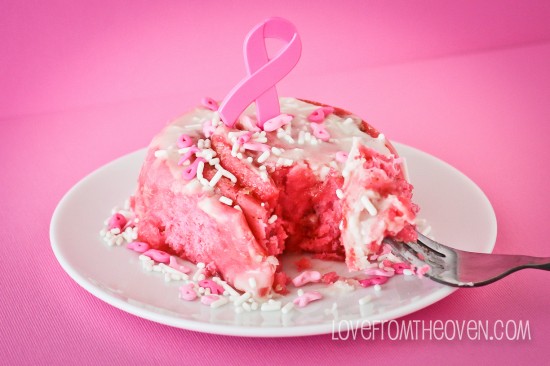 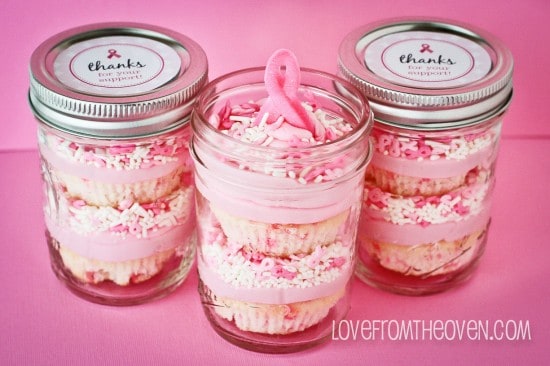 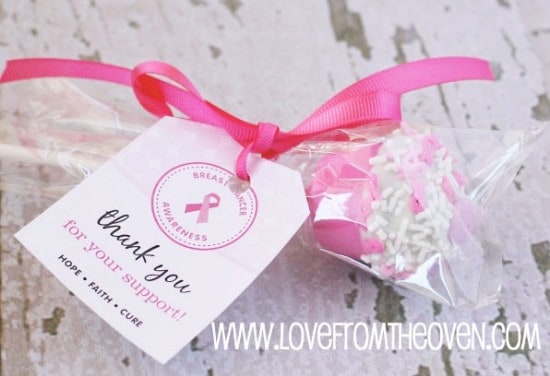 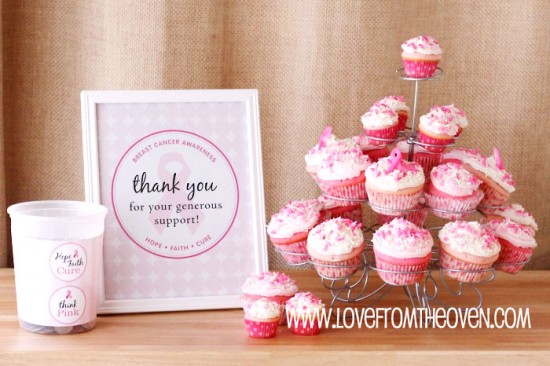 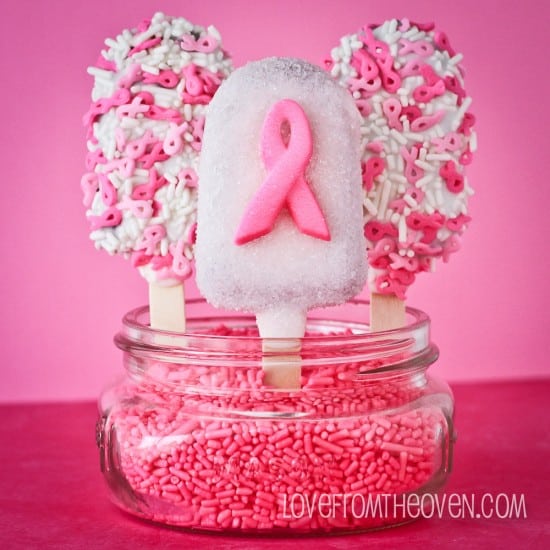 Hopefully some of these ideas can help those of you that are fundraising this month. And if you are looking to help someone who is fundraising, please head over to my friend Jen’s “Tutus for Tatas”  2012 Race For The Cure fundraising page and send even a dollar or two that way. 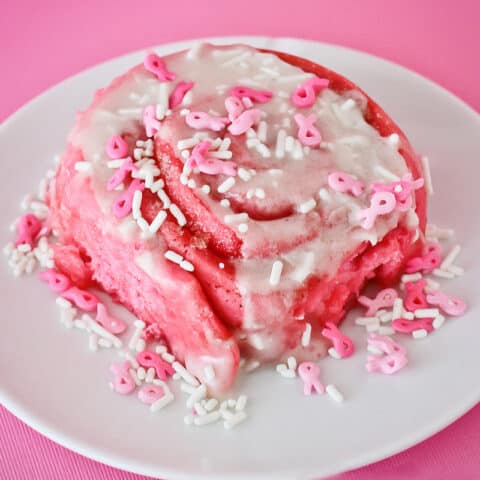 No ratings yet
Author Christi Johnstone
Print
Pin It
Share
Save Saved!

You can find the pink ribbon sprinkles here. 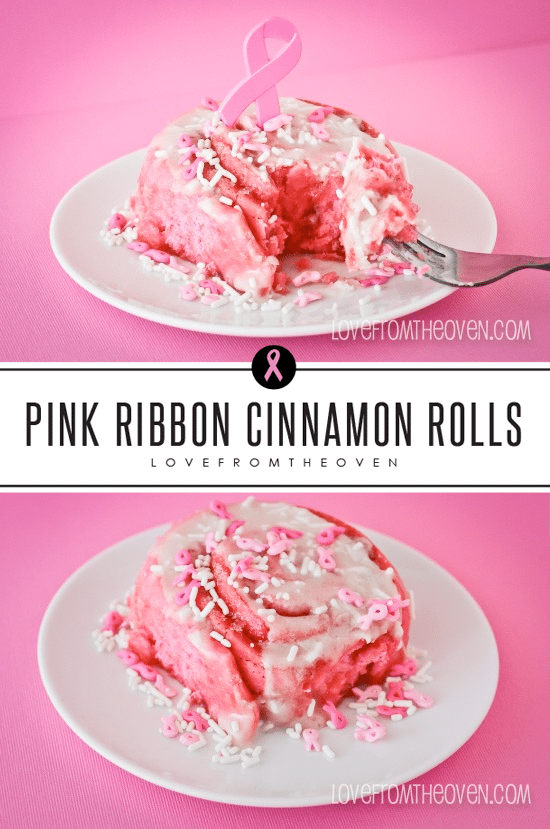